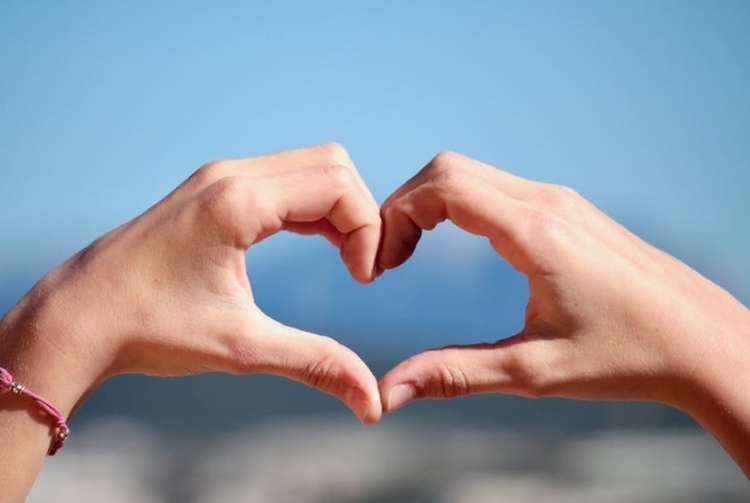 A study on 950 college students found that acne had a greater psychosocial impact on females when compared to males. [1]

Social phobia was diagnosed in 45.7% of high school patients with acne when compared to 18.4% of control subjects in a study by Bez et al. [2]

When surveyed, social bullying was perceived to be experienced by a significantly higher number of teenagers with acne. It was also shown that patients with acne had higher avoidance scores than controls and were more negatively affected in their occupational, social, and family lives. [3]

Intrapsychic consequences (Such as self-consciousness) were found to be significantly increased in patients with acne. Alexis et al. [4]

A study on adult females with acne found that 71%–73% of patients experienced some degree of anxiety or depression. The majority of women (>75%) expressed annoyance, lowered confidence (In the majority of women, >75%), social withdrawal, and bothersomeness. [5]

The likelihood of experiencing perceived stigma was three times higher for patients with acne. [6]

Acne-related depression can be improved dramatically by proper treatment. In one study, the mean anxiety score of people with acne before isotretinoin treatment was 8.9 out of 21, which is higher than that of the general population…denoting higher anxiety levels. Approximately 26% of patients (Before treatment) qualified as clinical cases (A high score >11). After treatment with isotretinoin, only 3.5% of patients met this criterion, supporting the role that acne plays in the development of anxiety. [9]

There was no significant difference in the rate of depression or anxiety concerning race (White/Caucasian vs. Non-White/Caucasian)[5]