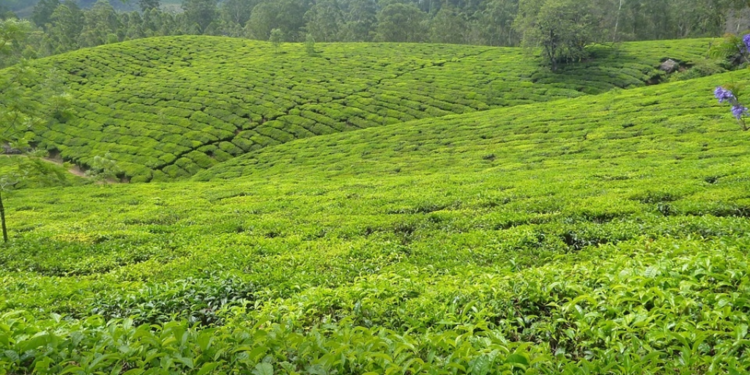 The tea tree oil, made from the leaves of a tree native to Australia, has antiseptic properties that help reduce acne bacteria on the skin. It may also have some anti-inflammatory effects reducing the redness. Laboratory studies have shown that it's able to destroy multiple types of skin bacteria and fungi. A few studies have shown its beneficial effect of acne in concentrations o 5-15%. It seems that the leave on topical solutions of tea tree oil works the best. One of the first rigorous clinical studies assessed the efficacy of 5% TTO in the treatment of acne by comparing it to 5% benzoyl peroxide (BP). The study found that both treatments reduced the numbers of inflamed lesions, although BP performed significantly better than TTO. The BP group showed significantly less oiliness than the TTO group, whereas the TTO group showed significantly less scaling, pruritis, and dryness. Significantly fewer overall side effects were reported by the TTO group (27 of 61 patients) than by the BP group (50 of 63 patients).

Role of tea tree oil in treatment of acne

Treatment of acne with tea tree oil (melaleuca) products: a review of efficacy, tolerability and potential modes of action

A comparative study of tea-tree oil versus benzoylperoxide in the treatment of acne.

What is steroid acne?

How to remove Fordyce spots