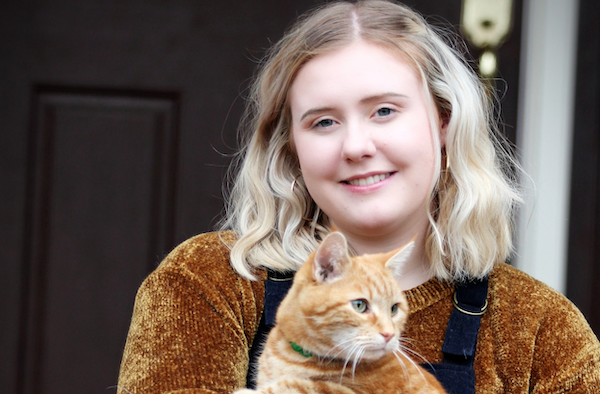 Being overweight is not good for your general health. That said, there is conflicting evidence about the connection between body weight and the risk of having acne. One study in 2012 on 3,655 teens, found that overweight females had more acne. A similar connection was not found for male teens.

A recent study for Israel looked at the files of more than 600000 young people enrolled in the Israeli army and found a lower risk for acne in overweight females and males. In this study, the researchers found an inverse relationship between body mass index and acne. Interestingly, severely obese adolescents have 50% decreased odds of acne vs. adolescents who are normal-weight teens.

One reason for that can be that metabolically active adipose tissue plays a protective role in acne.

The best vitamins and minerals for people with acne

Does Obesity Cause Acne?

How to get rid of razor bumps?