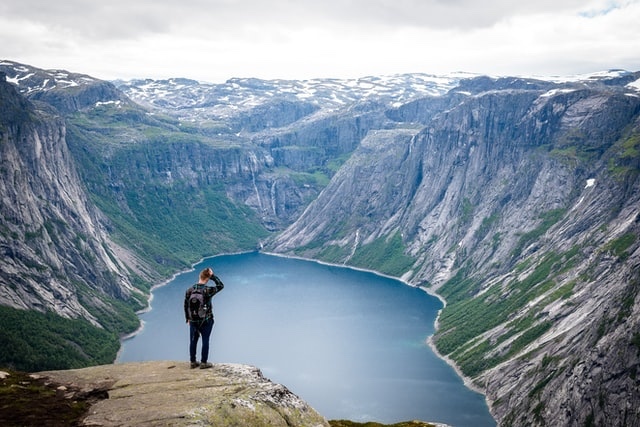 There are some anecdotal reports on people that felt that their acne is worse while taking Vyvanse. That said, I am not aware of Vyvanse's data (Lisdexamfetamine), causing more acne. Interestingly, though, there is a connection between ADHD and acne. An extensive study from 2014 found that people with acne had double the risk of having ADHD than a control group without acne. Thus having ADHD can be a cause of more acne due to sleep disruption and increased sebum production due to increased stress.