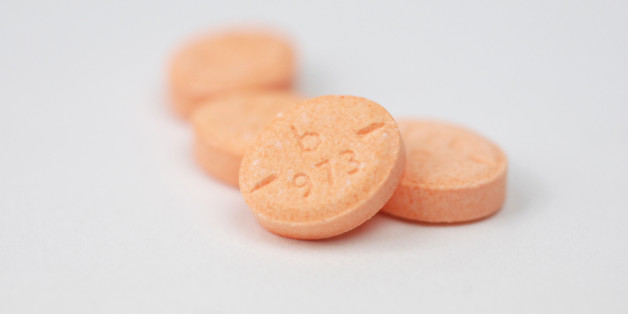 What is Adderall made of?

Adderall is made up of a chemical mixture of amphetamine as well as dextroamphetamine. It is used by millions of people in the US for the treatment of ADHD.

How does Adderall work?

Adderall may help people with ADHD control their activities and increase their attention spans. It works by increasing levels of the brain dopamine, leading to a calming and focusing effect on people with ADHD. Because Adderall increases dopamine levels, it can trigger a feeling of euphoria and increase alertness and attention, leading to an abuse of the medication. Although the drug does not enhance thinking ability in people who do not have ADHD, these types of “smart pills” are used by an increasing number of college students in attempts to increase their performance.

Does Adderall cause acne?

The answer is ... well, it's not exactly clear. However, it is known that both amphetamine and stress can sometimes trigger or exacerbate acne. Having said that, Adderall is used mostly by teens and young adults, a population of people who are more prone to acne in general. 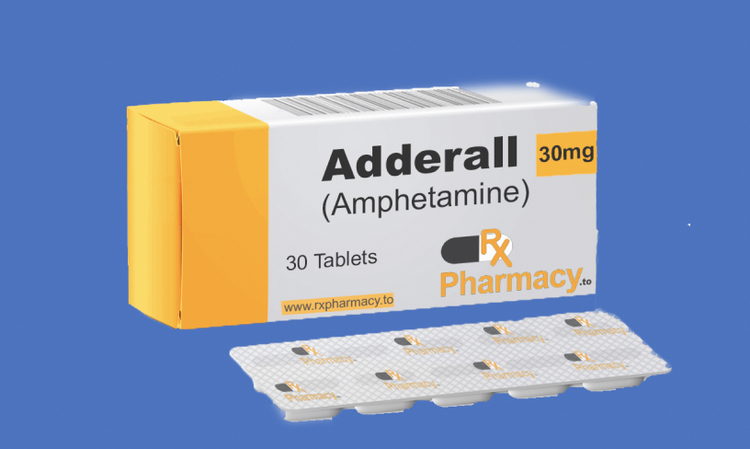 It seems that the acne in people that take Adderall is more related to stress than the medication itself. That said, if you notice a significant worsening of breakouts while taking Adderall, you may want to advise with your prescribing physician to consider an alternative drug or different therapy.

BTW: Taking supplements rich in Vitamin B5 (pantothenic acid) can help with both stress and acne. Check out this link for more info.