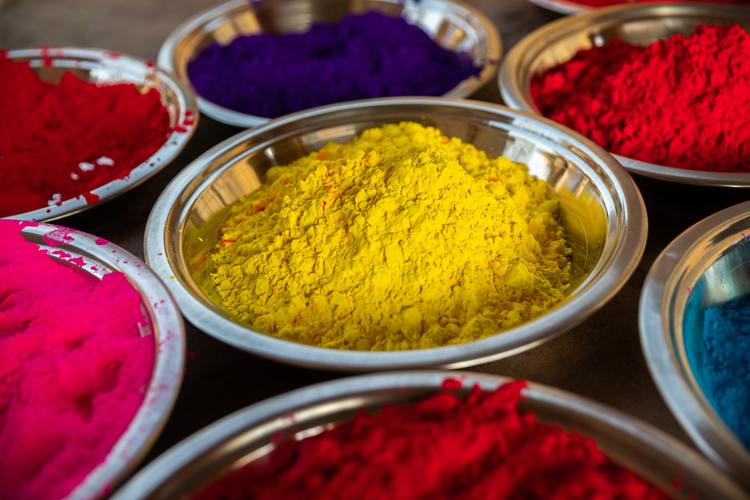 Sulfur is one of the oldest and safest ingredients used to treat the skin. Dermatologists frequently recommend Sulfur for acne treatment and several other skin disorders, including rosacea, seborrheic dermatitis, scabies, and scalp psoriasis.

Sulfur is one of the most common natural minerals found on earth. It plays a significant role in the physiology of our bodies. Sulfur 3% is FDA-approved and available as an over-the-counter medication for acne and rosacea and is also widely prescribed by dermatologists in higher percentages.

How does Sulfur work to treat acne and rosacea?

1. Sulfur is keratolytic and works to remove dead skin cells from the skin's surface and unclog pores.

2. Sulfur absorbs and reduces sebum from the openings of the skin’s oil glands to help minimize congestion, which in turn treats and prevents acne breakouts.

4. Sulfur is an anti-parasitic that can kill Demodex Folliculorum, a skin parasite that is believed to be one of the causes of rosacea, reducing the associated redness, inflammation, and irritation.

Acne starts when pores in the skin are clogged with sebum and dead skin cells. The proliferation of acne bacteria that follows produces an immune response, resulting primarily in blackheads and whiteheads (clogged pores) and progressing to red pimples and cysts (inflamed acne lesions).

Sulfur is one of the best and safest treatments for fungal acne. It is anti-fungal (kills the fungi), anti-inflammatory (reduces skin redness), and absorbs the excess oil on the skin (food for fungi).

Is sulfur safe for all skin types?

As with any effective anti-acne medication, Sulfur can cause temporary skin dryness. That said, it has fewer drying effects than benzoyl peroxide and salicylic acid and can be used for any skin type, including sensitive skin.

Are there any possible side effects of using Sulfur for acne?

Aside from initial dryness, the main “side effect” of Sulfur is its “rotten egg” smell, which may be bothersome to some.

Is Sulfur the same as sulfa?

Sulfa is a medical ingredient used in some oral and topical antibiotics (sulfonamides) and is a fairly common drug allergy. Sulfur is an essential element found in the human body and does not cause allergic reactions on its own. As the two ingredients are chemically very different, people with sulfa allergies can safely use Sulfur.

Which is the best form of Sulfur to use?

Sulfur soaps don’t typically irritate acne and rosacea-prone skin. Still, their effects are limited as the Sulfur is washed off after 10-20 seconds, which is not long enough to produce any significant acne or rosacea effects.

Sulfur spot treatment creams are limited in value, as they can help heal single pimples faster but don’t prevent future pimples. Anti-acne and anti-rosacea treatment products work best when applied to entire affected areas and not just to single pimples.

Sulfur masks are a more effective choice than Sulfur soaps and spot treatments since they are left on the skin longer and applied to entire affected areas.

How long would it take to see results?

As with any effective acne treatment, initial improvement is typically expected in 4-6 weeks and optimal results in 12 weeks. It is recommended for best results to combine a Sulfur treatment cream with other medicated anti-acne products, such as a salicylic acid cleanser or a benzoyl peroxide treatment cream.