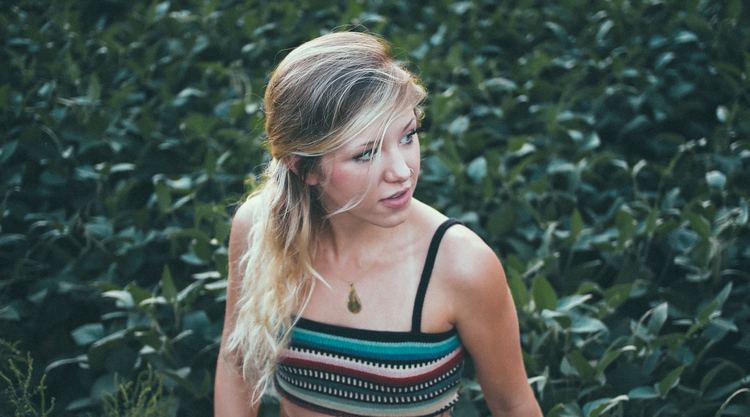 Aczone is one of the lesser known acne treatment options. Based on an oral drug called dapsone, it has been approved for acne treatment in people aged 12 and older. Dapsone, first synthesized in 1908, is an oral medication known for its use in the treatment in leprosy and one rare skin disorder (dermatitis herpetiform). The oral form of dapsone has a few notable side effects, the most serious being hemolysis. Hemolysis is the most common adverse effect and is seen in patients with or without G6PD deficiency. Almost all patients demonstrate the inter-related changes of a loss of 1-2g of hemoglobin. G6PD deficient patients have greater responses.

It is not clear how Aczone works on acne. It is believed that Aczone has anti-inflammatory and anti-bacterial effects. Clinical reports have shown that after 12 weeks of treatment, Aczone reduced acne in 41% people as compared with to 33% in the control group with no treatment. These results are inferior to most other prescription and over the counter anti-acne medications. Due to these inferior results, Aczone if frequently prescribed together with oral anti-acne treatment such as spironolactone or oral antibiotics.

Who can use aczone for acne?

Aczone should not be used by people with G6PD deficiency, methemoglobinemia (higher than normal levels of methemoglobin in your blood), and people under the age of 12. It cannot be used together with benzoyl peroxide. Combining the two may cause your skin and facial hair to temporarily turn yellow or orange at the site of application. 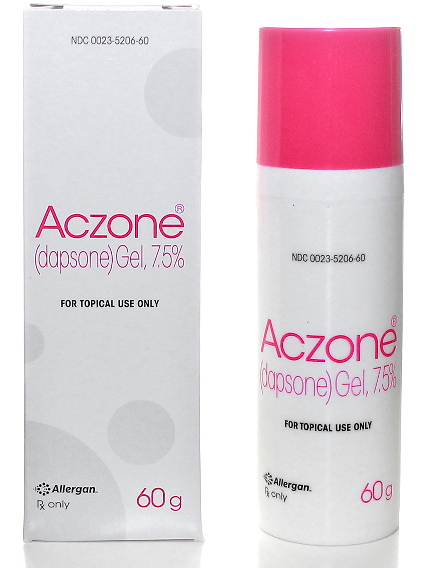 The Aczone company suggests users be aware of a possible decrease in blood oxygen by a certain type of abnormal red blood cell (methemoglobinemia). While using the Aczone gel, if you notice that your lips, nail beds, or the inside of their mouth are turning gray or blue, discontinue the Aczone and seek immediate medical attention. A breakdown of red blood cells (hemolytic anemia) for some people using Aczone gel with G6PD deficiency can lead to back pain, breathlessness, tiredness/weakness, dark‑brown urine, fever, or yellow or pale skin that require immediate physician attention.

How does Aczone compare to micronized Benzoyl Peroxide?

Benzoyl Peroxide is regarded as the best single anti-acne ingredient (updated acne treatment guidelines of the American Academy of Dermatology). With an outstanding safety profile and high efficacy, it is clearly superior to Aczone for any type of acne. A special form of Benzoyl Peroxide (micronized) significantly increases its efficacy and decreases the risk for skin dryness during the initial phases of Benzoyl Peroxide treatment.

How does Aczone compare to micronized Differin (Adapalene) and Epiduo?

Can people with G6PD deficiency use Aczone for their acne?

A double-blinded study of 64 subjects, consisting mostly of African Americans, evaluated the risk of hemolysis in acne patients with glucose-6-phosphate dehydrogenase deficiency (G6PD) who were treated with dapsone 5% gel vs vehicle gel. The data showed a 0.32 g/dL decrease in hemoglobin levels after 2 weeks without other signs other laboratory parameters indicative of hemolysis. Thus, the authors concluded that the risk of hemolytic anemia with topical dapsone 5% gel is minimal in patients with G6PD deficiency.

Aczone for people with G6PD deficiency