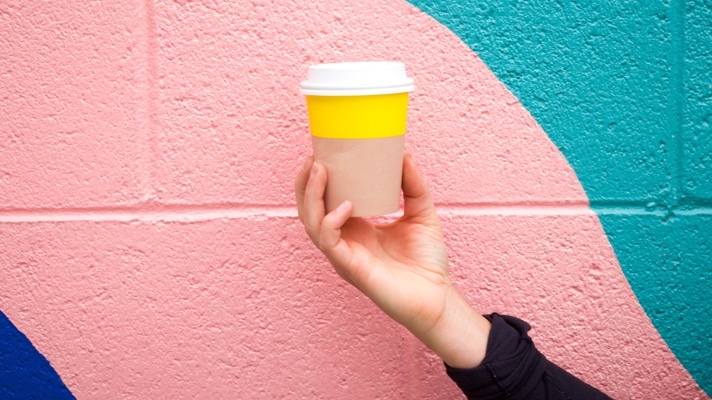 There's been a longtime debate between Dermatologists about the link between milk and breakouts — mostly, if there is a link at all. Is it true that skim milk and dairy can make acne worse? According to a new study, the answer is YES.

Before you throw your lowfat milk latte across the room, let's look at the study. First of all, you should know the study was published in the Journal of the American Academy of Dermatology and it looked at the high school diet of 47,355 women and their acne.

The study also found that instant breakfast drinks, cottage cheese and cream cheese were all positively associated with acne. The authors hypothesized that the association with milk is related to the presence of growth hormones in milk and dairy. (J Am Acad Dermatol. 2005 Feb;52[2]:207-14).

And one more for ya. This study had 225 teenagers with moderate or no acne. “We took teens with acne and compared them to acne-free controls. A positive association was found between acne and with total dairy and with non-fat dairy intake," they say. (J Am Acad Dermatol. 2016 Aug;75[2]:318-22).

Yep, according to these studies, there's a link between milk and acne, especially skim milk and acne. But don't freak — this is what milk alternatives were created for! Next time you order a drink that you'd normally have with dairy milk, try it with almond milk — it's dairy free. If you're not into almond milk, you can try coconut milk or hemp milk, too…both are super delicious.

The Best Vitamins and Minerals for Acne-Prone Skin

Everything You Need to Know About DIM: The Best Supplement for Hormonal Acne

How to get rid of razor bumps on the legs