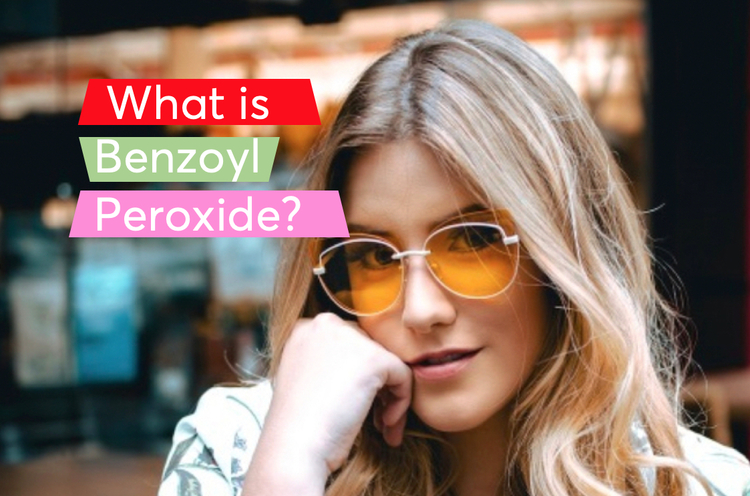 In addition to eliminating the acne bacteria, it reduces the risk of the potential for bacterial resistance. Topical BPO and antibiotics act by reducing P. acnes concentrations and suppressing inflammation. Benzoyl peroxide was also found to reduce the excess of sebum production in the skin, and unclog clogged skin pores skin, reducing blackheads and whiteheads (keratolytic).

BPO is more effective than topical antibiotics at the destruction of bacteria (90% reduction in P. acnes in seven days). No bacterial resistance against BPO has been shown to date. As with all other effective acne, topical treatment, it's used can cause some initial redness and dryness. These adverse effects can now be significantly reduced by personalizing the percent of benzoyl used to the specific skin type.

Using specially formulated micronized forms of benzoyl peroxide is more effective and less irritating than the classic large molecule benzoyl peroxide formulations. Skincare products such as cleansers and moisturizers that complement prescribed therapies can also improve treatment tolerability and adherence. In addition to its effect on acne, benzoyl peroxide has used usefully in other skin disorders including rosacea, folliculitis including gram-negative folliculitis and pityrosporum folliculitis (fungal acne), and keratosis pilaris.

It seems that benzoyl peroxide is one of the most effective treatments for moderate to severe rosacea. To reduce skin irritation, people with papulopustular rosacea should look for benzoyl peroxide 2.5% creams. Combinations of BPO with anti-inflammatory plants based complexes such as aloe vera and green tea seem to achieve the best results.