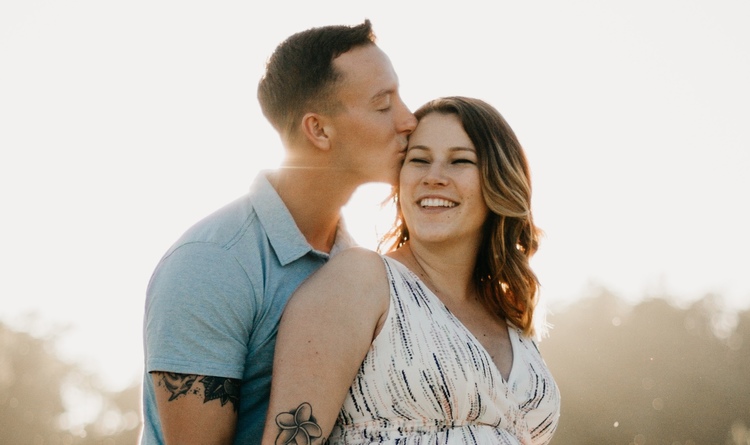 Acne breakouts in pregnancy are quite common. Unfortunately, the number of effective treatments that can be offered to pregnant women is limited.

What is the FDA Pregnancy and breastfeeding Drug Safety classification?

Which topical and systemic acne treatment can be used in pregnant women?

In practice, most Dermatologists regard the older categories, B and C as a potential treatment for acne in pregnant and breastfeeding women.

What is the Category B Pregnancy and breastfeeding Drug Safety classification?

Category B medication is a medication for which the controlled studies were done on animals in reproduction did not indicate the risk to the fetus.
No adequate and well-controlled studies done on pregnant women. Unfortunately, the anti-acne drugs in these categories, azelaic acid, clindamycin and erythromycin that have low anti-acne efficacy.

What is the Category C Pregnancy and breastfeeding Drug Safety classification?

Category C defined as No adequate and well-controlled studies done on pregnant women. Studies on animals show an adverse effect and toxicity on the fetus. Drugs should be given only if the potential benefit outweighs the potential risk to the fetus. Most dermatologists believe that that Category C antiacne drugs can be used in small amount in the second and third trimesters of pregnancy.

The anti-acne medications in category C are:

Benzoyl peroxide – Systemic absorption is minimal, and benzoyl peroxide is metabolized to benzoic acid (a food additive) in the skin. Most dermatologists believe that topical 2.5% creams with benzoyl peroxide are acceptable for use during the second and third trimesters on of. Pregnancy.

Salicylic acid – Low-dose aspirin is used to treat preeclampsia. The key in acne is to use low concentrations over limited body surface areas. Small amounts applied to the skin—such as a toner or wash with no more than 2% salicylic acid used once or twice a day—are considered likely safe, but there may be more of a concern when salicylic acid is used in higher concentrations, such as in peels, and/or is used over large areas of the body.

Which topical acne medications one should NEVER be used in pregnancy?

Topical retinoids carry warnings stating that it is not known if these medications can adversely affect a developing fetus or child that is being breastfed and thus should be avoided in patients who may be pregnant or breastfeeding. With tretinoin and adapalene (the main ingredient in Differin, Epiduo and Epiduo Forte), there have been cases of cerebral anomalies and anophthalmia with agenesis of the optic chiasma, respectively. Another retinoid, Tazarotene is also contraindicated in pregnancy.

Are oral medications safe for acne treatment in pregnancy?

Oral medications should be not used for acne in the first trimester of pregnancy. Category B systemic medications that have been used safely in pregnant patients with acne include cephalexin, amoxicillin, azithromycin, and erythromycin. Of these antibiotics, erythromycin seems to be the safest. A low dose of Systemic prednisone (Category C) can be considered for patients with severe acne and/or scarring. Most patients do well with 0.5 mg/kg, for a duration of a few weeks. Prednisone can be combined with a systemic antibiotic.

Which oral acne medications one should NEVER be used in pregnancy?

Isotretinoin should NEVER be used in pregnancy. Is there a safe treatment for moderate and severe acne in pregnancy?

There are a few safe treatments that you can use during pregnancy. The ones people will probably feel most comfortable with are low percent, topical benzoyl peroxide, low percent, topical salicylic acid, and glycolic acid. As any topically applied product may be absorbed into the body in small amounts, pregnant women minimize the use of any topical medication to only the problem areas of your face. Another safe option to consider in a pregnant woman is office based blue light acne phototherapy. This type of treatment has antibacterial and anti-inflammatory effects.

Risk Factors (A, B, C, D, X) have been assigned to all drugs, based on the level of risk
the drug poses to the fetus.

What is the difference between adult acne and teen acne?